I haven’t read the Bible in decades, nor do I attend church.  I don’t pray in any formal sense.  Yet, I regard myself as a spiritual person.  If I were to label my beliefs, I would say I am a naturalistic pantheist–someone who rejoices in the beauty of the natural world, someone who sees God, not as an anthropomorphized deity, but as a consciousness inhabiting all things.  Aside from a memory in the minds of those who loved me, I imagine that when I die, I will cease to exist.  My filament burnt out.  A light bulb that no longer shines.  Something to be replaced and discarded.  At best, my molecules reused as Whitman suggested in the “leaves of grass.”

The blessing of my two sons mitigates, in part, my dread of death.  Certainly, they keep me distracted.  I have fulfilled my Darwinian imperative, jettisoned my DNA into the future.  I have begat.  Infected at birth by biological drives eons in the making, not so different from the sunflower beside my driveway that arrested my attention this morning after I dropped my oldest son off at school.

A single seed planted by my own hand has propagated itself, soon to become one or two thousand.  I gaze up at its fiery mane–a towering blaze of color against the crispness of the blue sky on this first cool day that suggests the coming of autumn.

The butternut squash I planted in my garden snakes over everything like an unruly anaconda.  I count seven large squashes that awake my picking, each one of the pale orange vessels filled with hundreds of seeds.  By these mathematics, it is hard to believe that the world is not covered in butternut squash.

That may seem an unlikely proposal.  Yet, I read in the newspaper not long ago, that for a period after a dinosaur-killing asteroid struck the Yucatan Peninsula, the Earth became treeless–its forests replaced by a vast carpet of ferns.  The article postulated that any bird that relied on trees for its existence, as most birds do, would have been exterminated.  Birds, in essence, had to learn once again how to fly.  This idea seems as wondrous to me as another miracle of evolution–whales returning to the sea to relearn how to swim.

As human beings, our technology affords us a supremacy over nature.  Yet, we find ourselves prone to dissatisfaction, addicted, addled by dark moods and fits of geopolitical destruction.  We kill and destroy like capricious children over a battlefield of plastic soldiers, waging war in the name of God and enslaving in the name of freedom.  “Man,” as William Burroughs put it, “is a bad animal.”  At what point, I sometimes wonder, does a child become responsible for human history?  About the time they start voting and paying taxes, I suppose. 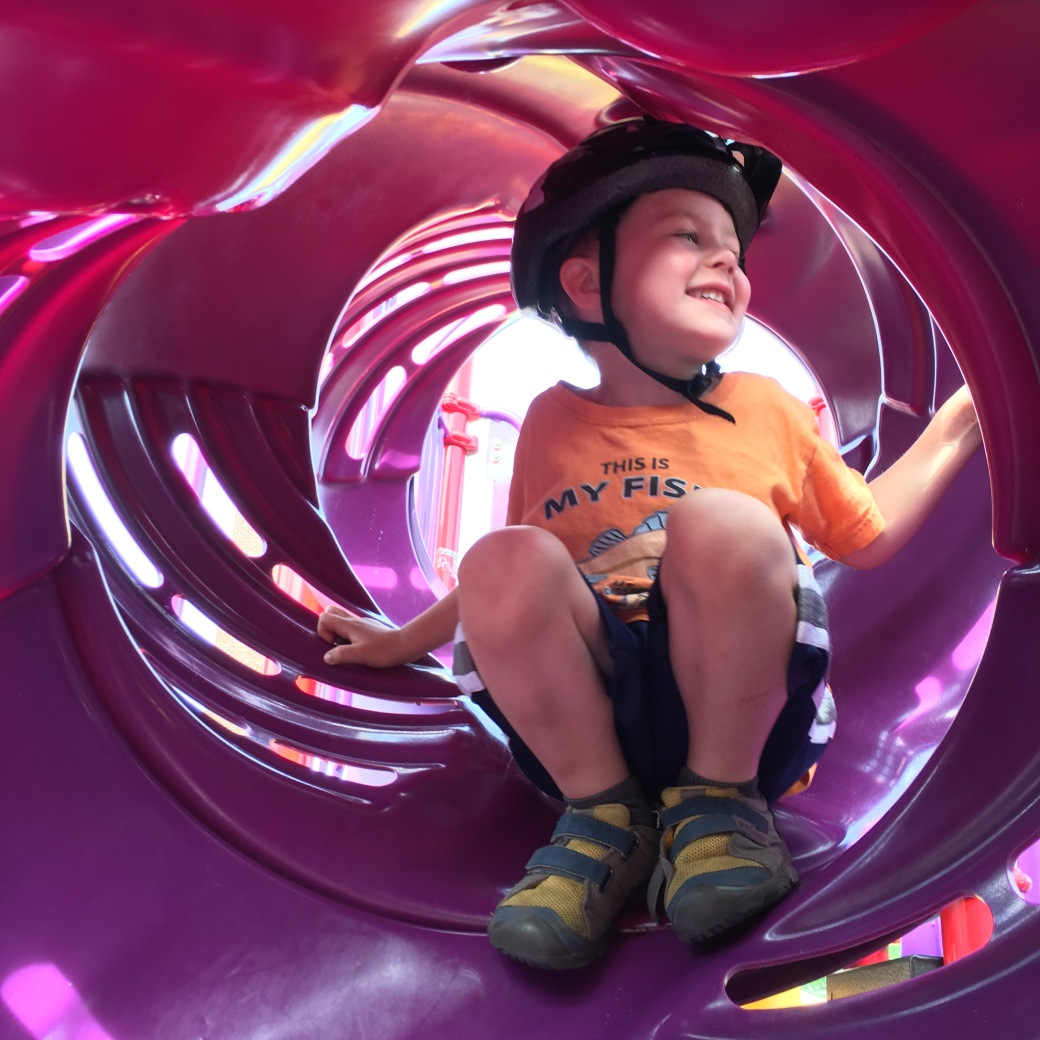 Lately, I’ve been bothered by America’s sanctioning of totalitarianism abroad–our supply of weapons to the barbarous war in Yemen and our wholesale support of that last communist empire known as China where, according to Time magazine, one million Uighurs have been placed in internment camps for the crime of being Muslim.  There’s not much any of us individuals can do about the folly of supposed human progress.  Individually, we’re not much more than scattered sunflower seeds.

All we can do is learn to laugh.  Even if we are, like this Buddha, hollow and broken.

It never hurts to forget our malaise of worldly political troubles and admire the perfection of a sunset. 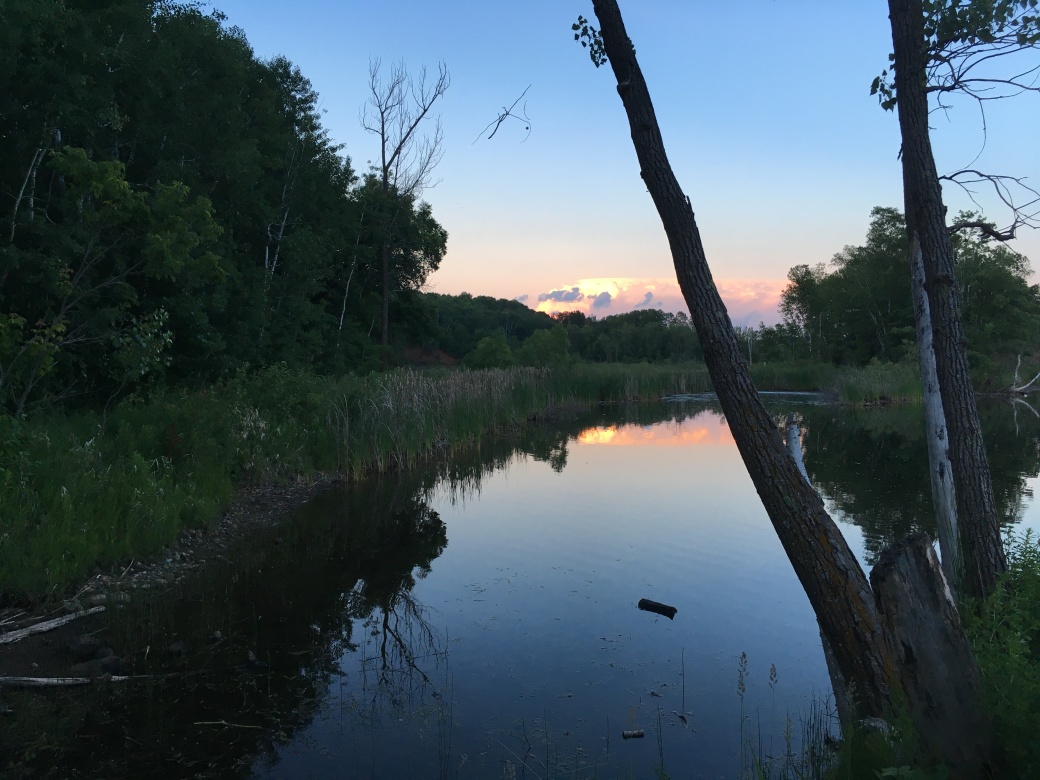 Or the spike of color in a leaf of Swiss chard, like a vein of magma pulsing toward the surface of the Earth.

To appreciate the possibility that the absence of God might just be a hole in the sky that allows in the light.